Home » Workout » Getting to Know More About Classic Exercise: What Muscles Do Squats Work? 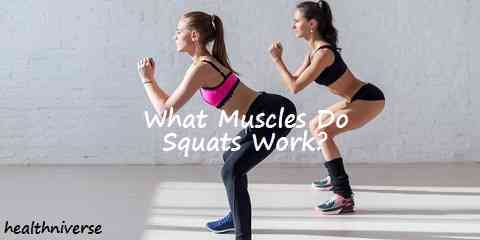 What muscles do squats work? We are sure that this question must have popped up in your mind knowing that squats are that of classic exercises. However, just because it is classic, it does not mean that it cannot contribute anything to you.

In fact, squat is known as multi-joint exercise. It is said to target various muscles throughout our body. To be able to do so, there must be some muscles that do work when you are squatting, right? Saying this alone though, would not answer the question properly. So, let’s get down to it in this chance and see what those muscles are that do work here. 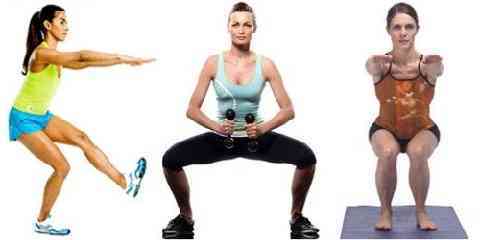 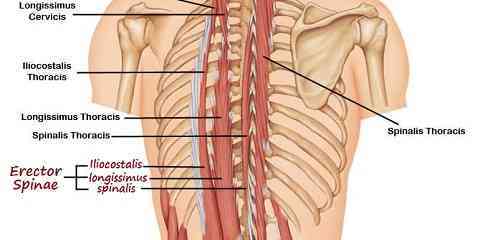 Speaking about the muscle group of erector spinae, you must have known that it refers to the muscles on your back. These muscles include ones, like iliocostalis, longissimus, and spinalis. Need to be known, they span along the length of your back. Thus, they attach to various structures of your body and assists in various motions.

Squats basically involve downward and upward movements. So, the muscle group on the back contracts in isometric way. Now, you see that the erector spine does work for squats not because of no reason.

The Muscles of Gluteus Maximus 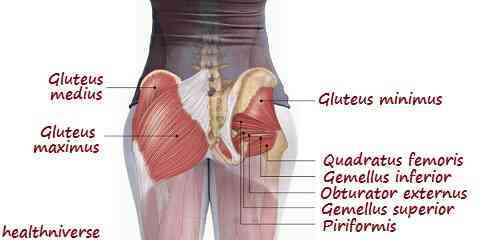 When it comes to this muscle group, there are many spots it includes in your body. It spans from the posterior to the back of the thigh bone. Along with the hamstrings, this muscle group has the role to facilitate hip extension.

The Muscle Group of Hamstrings 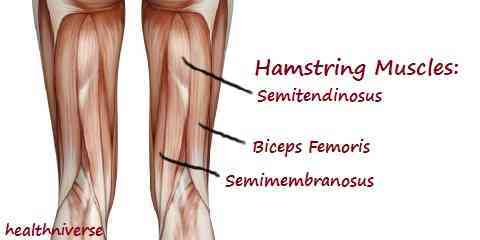 As we have hinted just now, squats have something to do with the hamstrings muscle group as well. These muscle groups are made of biceps femoris, semimembranosus, and semitendinosus that attach to the ischial tuberosity of the pelvis and to the tibia bone of the legs.

Just like the previous muscle group, hamstrings facilitate the same thing and in the same way when you are doing squats. After all, hip extension happens in such exercise. Now, you know quite clearly that the hamstrings have role on squatting. Isn’t that correct?

The Muscle Group of Quadriceps 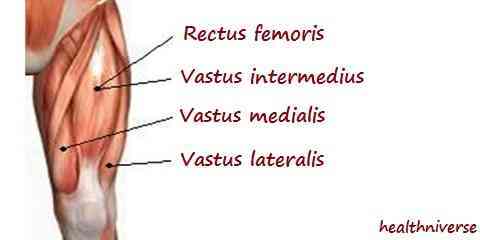 This muscle group we are talking about here consists of rectus femoris, vastus intermedius, vastus lateralis, and vastus medialis muscles. These muscles are all there attached to the patella of the knee joint.

As group, these muscles have the role as the main knee extensors. They are the ones responsible to increase the angle between the lower and the upper legs. There will be eccentric contraction during downward movement; while there will be concentric one during the upward one. Yes, various muscle groups work in squats. These four have proven us that much. Don’t you agree?